Get fresh music recommendations delivered to your inbox every Friday.

by Less Than Expected 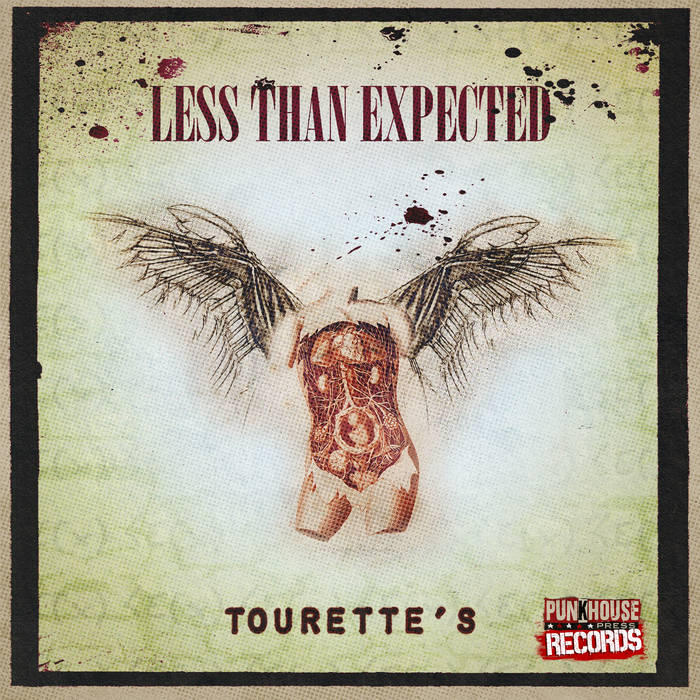 Here's an abbreviated list of everything that's happened in my life in theIn the 25+1 years since In Utero was released: Attended High School, Started wearing Cardigan Sweaters and grew my hair long, got much better at playing guitar, got my drivers permit, was in like a bunch of bands, graduated high school, had an ill-fated 10 year relationship that ended up being marriage and a train wreck towards divorce, experienced 9/11, an ill-fated run in Full Sail Vocational School, Spent years trying to figure out my life, slept on many futons, couches, backseats and even a park slide, had dark times, moved all over the country from Florida to Chicago, from Nevada, to South Carolina, Had 4 amazing kids, lost my grandfather, met my best friend, lost my aunt/alternative parent Tonya, became a comic book superstar, developed a sleep disorder, Met the love of my life, got married again, started a new band, met a lot of cool friends, became friends with musicians and artists that were huge inspirations of mine and thus made me feel like I was living in a dream, watched our country fall into a crazy whirlwind of socio-political insanity, Started THIS band, Of course, reading that, and not going (TL;DR), still doesn't make me feel nearly as old as the absolute realization that such an important piece of art from my childhood is now almost as old as Kurt Cobain was when he passed away.

As a kid, who was actually a huge fan from the age of like 7 (My uncle Billy had me banging my head to Bleach by then), during an era where "Smells Like Teen Spirit" was on everyone's lips, and Nirvana ruled the world. I can admit it always seemed impossible that this music would ever age; largely in part because everything about Cobains music seemed so of the moment, so raw, and important and young!


Nirvana, was like nothing I'd ever heard, experienced, or felt.
Mostly because I was 10 years old, but then, almost as if it was his duty, Cobain led me deeper down the rabbit hole, I wouldn't love so many random bands if not for the expansion in taste I gained by listening to Cobain talk up bands like Shonen Knife, The Melvins, Mudhoney, Butthole Surfers (pre-pepper), Bikini Kill, Sonic Youth, Black Flag, Vaselines, Dinosaur Jr, etc. ETC. ETC!!!!

In Utero was the 3rd and last full-length studio record by Nirvana, but it is by far my #1 record of all-time. It cemented my obsession and admiration of Steve Albini as a producer and made me want to be able to make the music I make today. In Utero was and still is a staple in my regular listening on a daily basis. So, when we realized the anniversary was coming up, much as we did a few months ago with the 30th of Bleach and much like I’m sure we will continue to do as anniversaries come along, we decided to do a tribute/cover to the band that influenced our sound so immensely.

Tourette’s is a raw and powerful song with no frills and a lot of punk rock attitude. We wanted to do this one because it just felt perfect for us. It’s a defining song on the album and we had a blast recording it. We hope you guys love it and afterward, we encourage you to go and listen to In Utero (The 2013 mix is steller) and bang your head and enjoy the art, passion, fury, and angst that Nirvana created on such an iconic record.

Hailing from the frozen tundras of North Eastern Ohio, Less Than Expected burst onto the scene with their unorthodox mixture of noisy feedback-driven hard rock. Mixing Grunge/Punk infused power chords with melodic overtones and sardonic but veraciously introspective lyrics. Less Than Expected were quickly labeled “Sludge Punk” by the locals and have devotedly embraced the title. ... more

Bandcamp Daily  your guide to the world of Bandcamp

Little Brother joins the show to discuss their beautiful journey, plus tunes from Fat Tony